The Poetry of Well-Being
UI Kit Template
Susan Dingle
About Author
July 14, 2020
in

Review: The Lotus & The Rose

We always knew that there had to be a bridge between Christianity and Buddhism. And hoped it would be a most delightful bridge, where it would be possible to sit with grief and still have a sense of humor.  Where anything could be said, and everything would be understood with compassion and neutrality.

If you ever went  looking for that bridge—or wondered what Jesus and Buddha might say to each other if they met on a mountaintop—then THE LOTUS & THE ROSE is just where to go, to listen in on inspired conversations between a man and a woman, two teachers, who have been on this journey a long time, and have taken diverse paths to arrive here. She was raised in the Jewish tradition, and he was raised in the monastic tradition. Then they each took the road so less travelled it was hardly even a road. She became an American lama, with a Tibetan Buddhist lineage. And he left the monastery….

This book immediately engages the reader in their conversation. As Rev. Fox and Lama Tsomo share their personal stories, the reader feels privileged to be included in such an intimate conversation.  Hearing their stories is like being one of the older kids at sleepaway camp, sitting around the campfire at night, listening to grown-up voices in the dark talking about what happened long ago, and how their journey led them here, to this campfire right now. Part of the magic around the campfire is that these voices evoke our own memories and comparisons, similarities and differences, our common journeys shared in ways we might not have expected.   What I most appreciated about the Rev and the Lama is how authentic they are, how real. Like meeting someone for the first time and feeling like you’ve known them all your life, and they really understand where you are coming from too, and you want that conversation to never end.

I must confess, I had this book on my shelf for a while, but hesitated to open it, thinking it might be an uphill climb into a mystic realm requiring a lot of footnotes. I was feeling bummed out by a couple of semesters in seminary, and still navigating the endless first year of being a widow.  But THE LOTUS & THE ROSE just kind of found me this morning, and I opened it. Suddenly there’s this conversation bubbling forth on some of my favorite topics, Buddhism, Christianity, the intricate journey of two imaginative spirits open to the Spirit, and the possibility of that marvelous space being shared together with someone like me.  A book about spiritual practice, and you can’t put it down.

This book is delicious, delightful and de-limit, as Cole Porter might say. Yes, I’m quoting Cole Porter in a review of a book about Buddhism and Christian mysticism.  Do read this book. It may cause you to sing and dance inexplicably, because this is the book that those who love Jesus and Buddha, those wary on the journey between traditions, those seeking respite and joy, have long been waiting for.

If You're Worried About a Friend at Risk…

ABSTRACT: This article will train readers to recognize danger signs and intervene effectively when a friend or roommate is in danger of self-harm.
Dec 1, 2020
Susan Dingle
Read More

Like almost everything else in the era of the coronavirus pandemic, Poetry Street has had to adapt and evolve to survive and thrive.
Sep 28, 2020
Susan Dingle 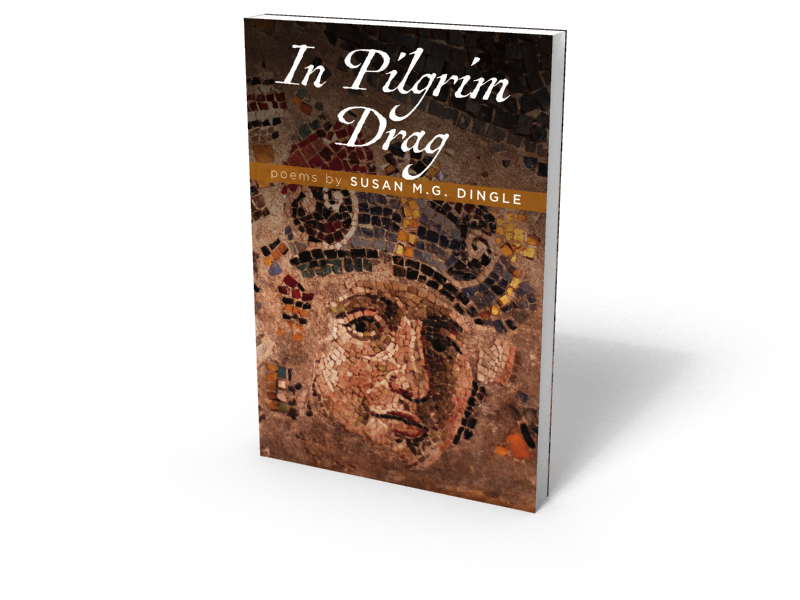 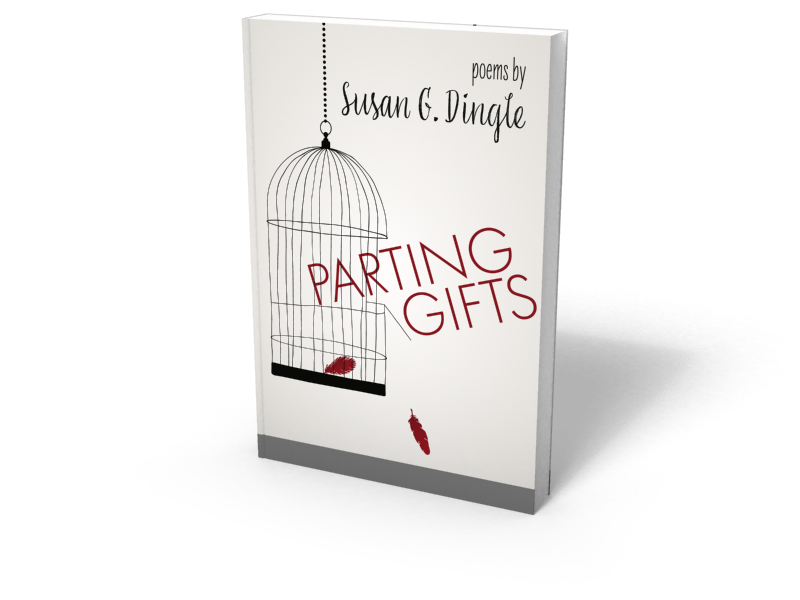